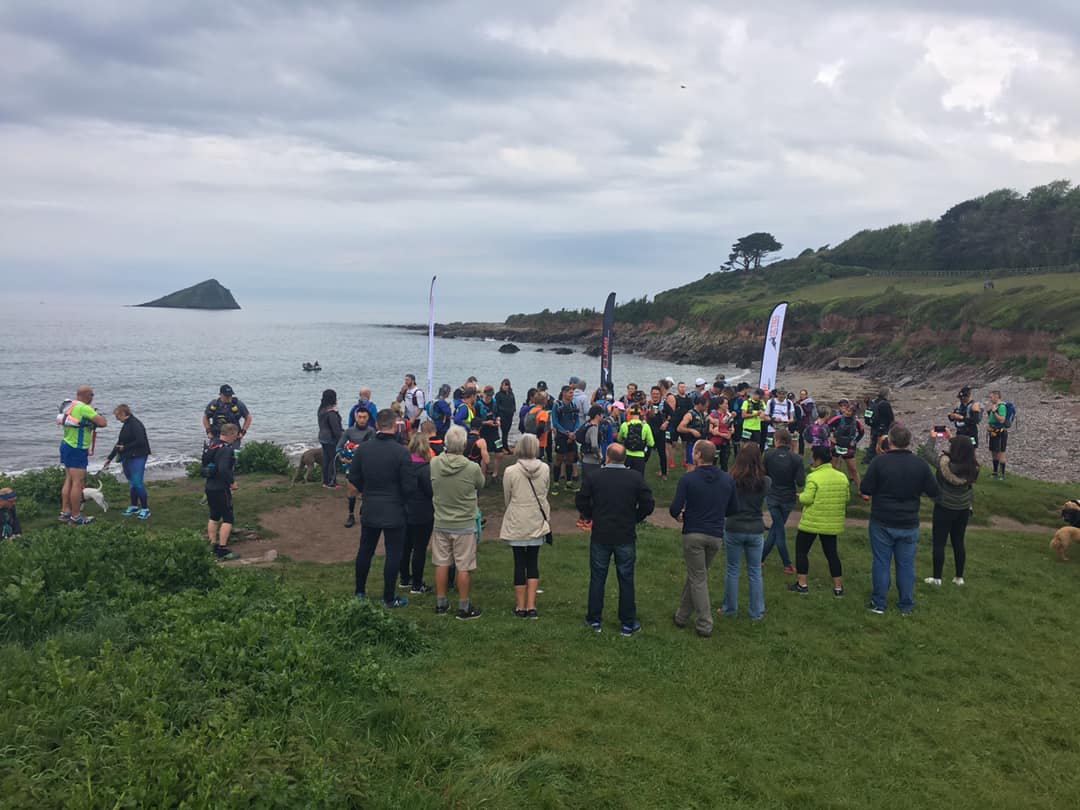 The leaders of the Devon Coast to Coast Ultra 2019 have crossed the finish line though the runners have until midnight to complete the distance.

The race is a 117 mile run from Wembury to Lynton following the Erme-Plym Trail which leads onto the Two Moors Way National Trail. Also run as 4 day stage race the non-stop version was won by Justin Montague with his wife Melissa finishing second lady behind Laura Swanton. Justin broke the course record by over three hours. John Howard put in a good performance to be the second person to go under 24 hours. Adam Mulholland also went under the old record to take third spot and third lady was Laura Jones in 30:44:42.
62 starters.