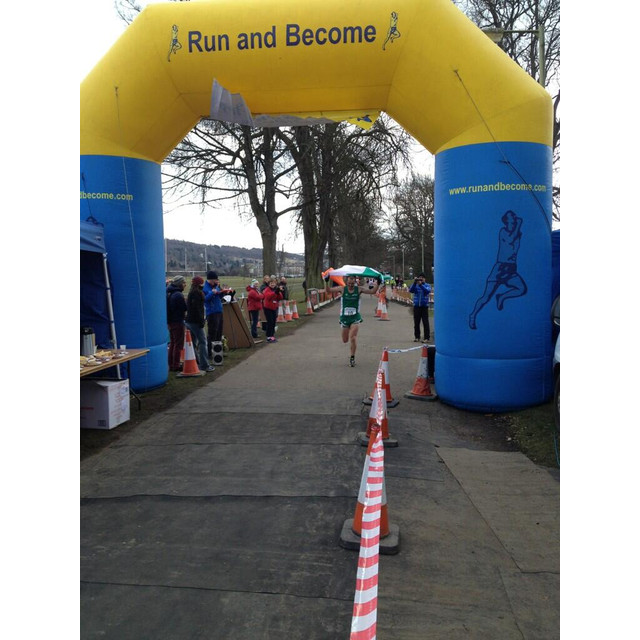 Tomorrow morning at 7 am will see the start of the British national 100km championships as part of the Self-Transcendence 100/50k Ultra Races Perth & Anglo Celtic Plate 2016.
Teams from the Home nations will be competing at North Inch Park in Perth by the side of the River Tay.

Multiday specialist William Sichel will be running as part of his preparation for the 48hour race scheduled in Brazil this summer. William sends news: 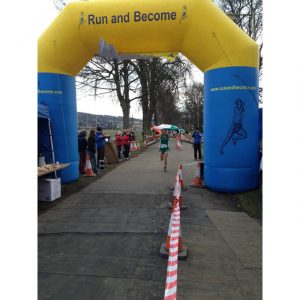 Orkney-based ultra marathon runner, William Sichel (62) heads to Perth, Scotland this weekend to participate, as an individual, in the British 100km (62.2 miles) road running Championships which start at 7am on Easter Sunday.

This will be William’s 98th ultra marathon and his first 100km race for 14 years, as he has focussed on much longer races over the past years.

“My times will be a bit less ambitious than that nowadays but I’m looking for a good steady run on the excellent course in Perth.  It will also be great preparation for the Comrades Marathon (55 miles) in South Africa, which I’m running at the end of May.”

The 100km race, which is held on a 1.46 miles, lap course, around the North Inch in Perth, will also host the Anglo-Celtic Plate 100km Team Competition between home nation men’s and women’s teams.  A 50km race will also take on the same day starting at 10am.