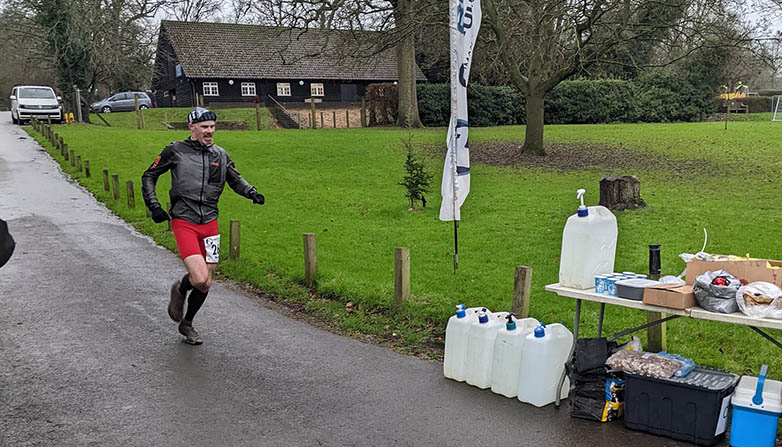 The 14th edition of Country to Capital Ultra took place yesterday January 8th as one of the first ultras in the UK on the New Years’ calendar. Organised by Go Beyond Challenge, it was first held in 2009 as a 45 miler and now a slightly shorter course of 43 miles. The route travels through the Buckinghamshire countryside and the village of Denham where it meets the Grand Union Canal tow path which it follows to the finish at the Little Venice canal basin next to Paddington station.

Richard McDowell and Samantha Amend were first through the first checkpoint and held their places until the end, Richard finishing 20 minutes ahead of Ed Knudesn while a battle was going on for third place with Alfie Pearce-Higgins crossing the line just before Andrew Siggers and Eric Dol. Second-placed woman was Rachel Piper who held a 3 minute advantage over Wendy Whearity (Ultrarunning World contributor) at CP1 until the finish. 4th was Nicky Haynes and fifth was another Ultrarunning World magazine contributor, Helen Etherington. 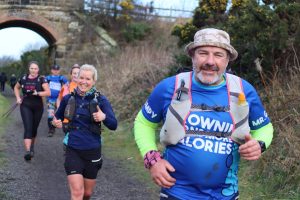 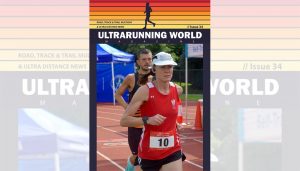 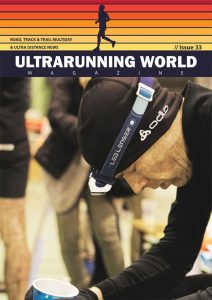 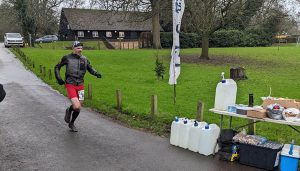