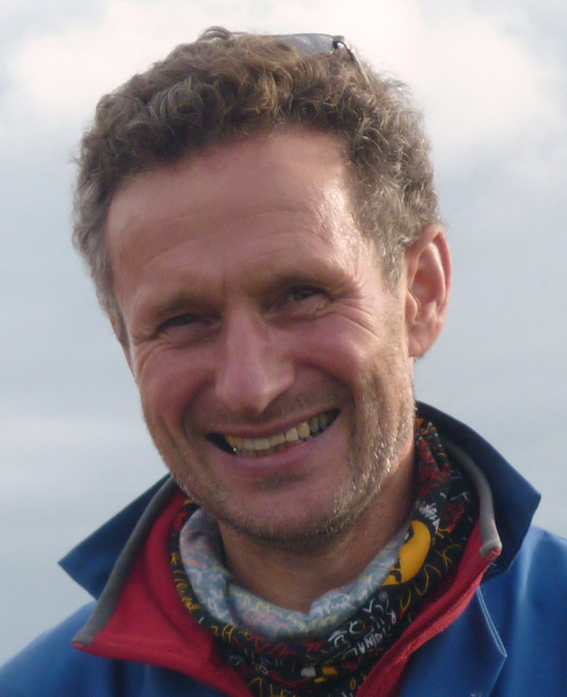 Orkney-based ultra marathon runner, William Sichel, travels to the world’s second smallest country this week to compete in the 14th edition of the “No Finish Line” 8 Day road race in Monaco. This will be William’s first race as an ‘over 60’ runner which opens the door to a host of new record opportunities for him. “As this is my first race of any kind since my 60th birthday, there are a lot of road record I can tackle in Monaco, at British, Scottish and World level.  In particular I’m focussing on World Age-Group Records at 48 Hours, 6 Days and 1000 kilometres.  I’ll need a good, strong performance to get some of them but I’ll be having a good shot at them.” Princess Stephanie of Monaco will set about 50 runners on their way, along with thousands of charity runners and walkers, at 1pm UK time on Saturday November 16th. Then on the Sunday afternoon, November 24th, Prince Albert and Princess Charlene of Monaco will present the prizes. The ultra race is dwarfed by the spectacular growth of the charity run, which also runs for eight days.  Runners and walkers come and go, throughout the eight day period, with every one mile lap completed raising 1 euro for children’s charities.  Last year over 8000 participants took part across the eight day period. “It’s certainly a unique event and atmosphere around the harbour in Monaco with fair ground activities taking place every evening too.  The course gets far too crowded at times but you just have to go along with that – it’s all part of the event’s success.” William has been in good form this year taking second place overall in his last outing in August, at the British UltraFest 6 Day track race in Abingdon, where he ran 515 miles – averaging almost 86 miles a day. William currently has an overall (all ages) world ranking of No3 at the 6 Day event. William’s blog will be updated regularly with all the news from the race www.williamsichel.co.uk William is just starting Project165.com in which he will attempt to have set 165 ultra running records before his 65th birthday on October 1st 2018. These records will be at World, British and Scottish level, including age groups, in certified races on road, track or indoor courses.  Amongst William’s current records he holds seven world age-group records including the fastest time to run 1000 miles. William is dedicating Project165.com to raise funds for CLAN Cancer Support and his dedicated web page can be found here: http://www.justgiving.com/William-Sichel William is grateful to main sponsors Orkney Micro Renewables and the Orkney Islands Council.   Updates will be posted regularly at www.williamsichel.co.uk