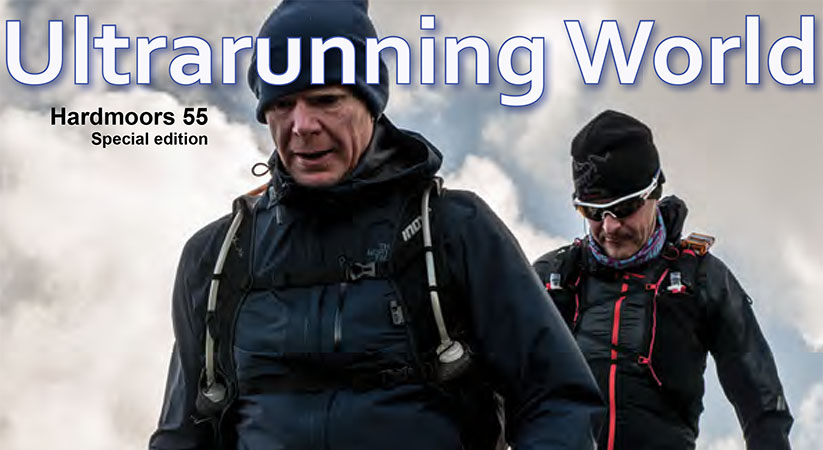 The Hardmoors 55 is part of the Hardmoors series of events, a 55 mile Ultramarathon from Helmsley to Guisborough. The race takes competitors through the North York Moors and the Cleveland Hills on terrain with over 2000 m of ascent and has a time limit of 16 hours. This year the event took place as the ‘mini Beast from the East’ blew in to add to the challenge.Collected here are a few race reports from the event that saw Ross Cooling win in 8:44:25 for the men and Sara Al-Kadhimi who won the womens race in 10:14:06

The latest edition of Ultrarunning World Magazine is a special issue with race reports from the 2018 Hardmoors 55: Current issue available to subscribers only. To subscribe simply fill in the form below.

Featured in this magazine are:

These fascinating reports by experienced as well as novice ultrarunners provide anyone contemplating running the Hardmoors 55 across the North York Moors and the Cleveland Way in winter with a great idea of what to expect.