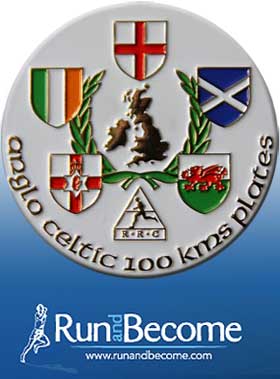 The IAU have announced that there will be a 100km World & African Championships after all and will take place in the Durban area in South Africa sometime in October.
The Trail World Championships will again take place in North Wales probably in early July. The date and distance to be announced.