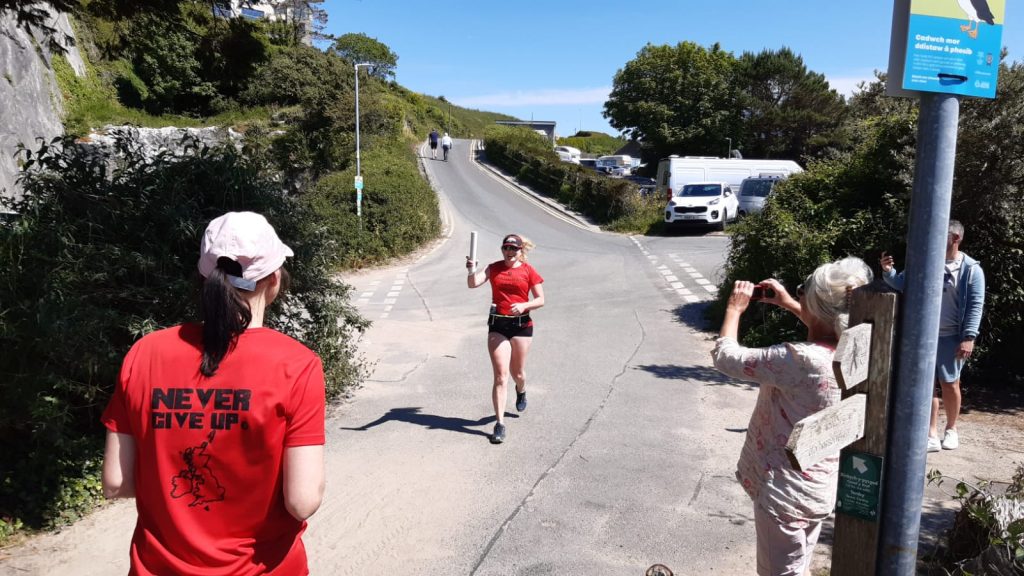 To coincide with International Trails Day 2022, Endurancelife organised teams of trail running enthusiasts to relay the full distance of some of the most iconic trails in the UK. Each trail had been divided into bite-sized chunks and runners applied for their preferred leg by ballot.The challenge was first held in June 2020 and was borne out of the Covid-19 pandemic when social distancing was enforced and mass participation events were on hold. The 2022 relays ran concurrently over the Platinum Jubilee bank holiday weekend with each relay leg typically measuring around 10 miles. Every team’s progress was tracked live online using each team’s dedicated GPS relay baton.

The RidgewayThe shortest trail run as part of the National Trail Relays was still a formidable 87 miles. A team of 9 runners passed their baton from person to person as they covered the length of ‘Britain’s oldest road’, The Ridgeway, in an impressive 14 hours and 47 minutes.
South Downs Way & North Downs WaySetting quicker times than were recorded during the National Trail Relays 2020, both the South Downs Way and the North Downs Way teams had super days on the trails. The teams finished in 16 hours, 49 minutes and 20 hours, 44 minutes respectively but due to the staggered starts it ended in a dramatic sprint finish between the two. The North Downs Way team crossed the line at their finish in Dover only 30 seconds before their rivals’ baton reached their finish in Winchester!

South West Coast PathAs the longest waymarked footpath in England, the South West Coast Path represented the most daunting challenge of them all. The first runner set off from Studland, Dorset at 2000 on Tuesday 31st May 2022 and 627 miles and 128 hours later the final runner arrived into Minehead, Somerset! Along that journey which included 5 night shifts, the runners tackled some of the famous South West hills, experienced changeable weather and demonstrated great teamwork to rally around to find replacements or run extra miles in the face of some last minute injuries.

“Great experience and something different from the normal racing day to day. The South West Coast Path is such a beast – it’s great to be able to be part of a team to take it on.” M. Smerdon 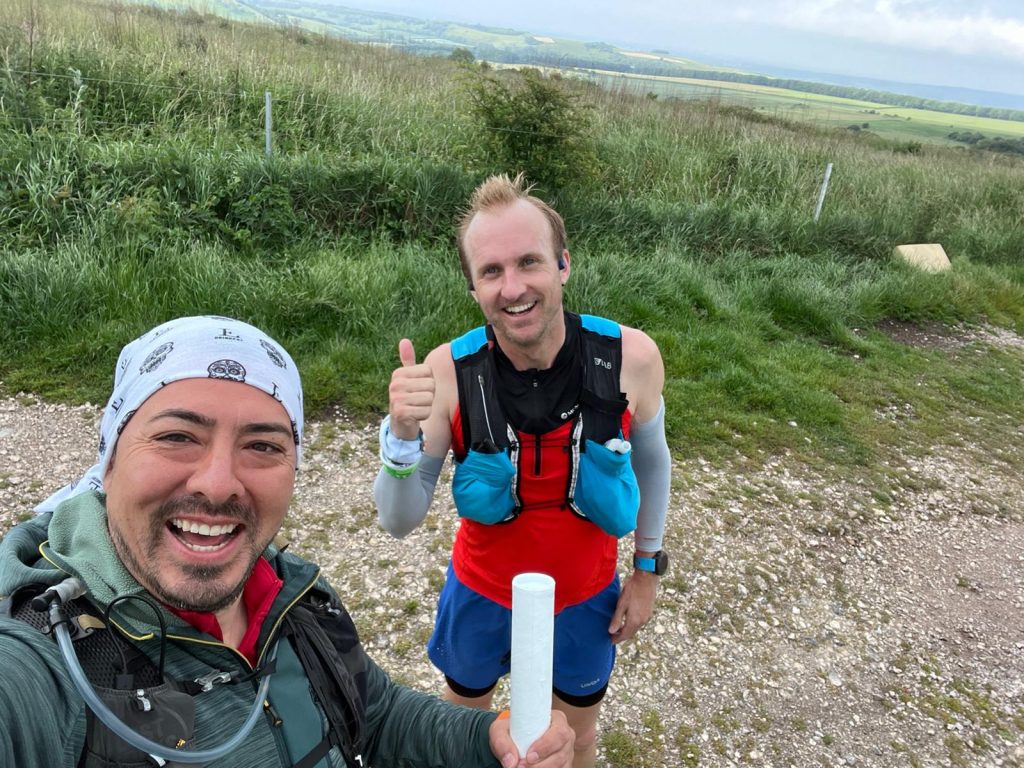 The National Trail Relays that take part on the British coastline are all Coast Path Friendly Activities and a charitable contribution has been made to each of the trails to help with their maintenance and upkeep. For future editions it is planned that teams will be assembled to relay down the entirety of an increased number of National Trails across the UK and Ireland.

To get involved and to stay up to date with plans for the next edition of the National Trail Relays visit www.endurancelife.com