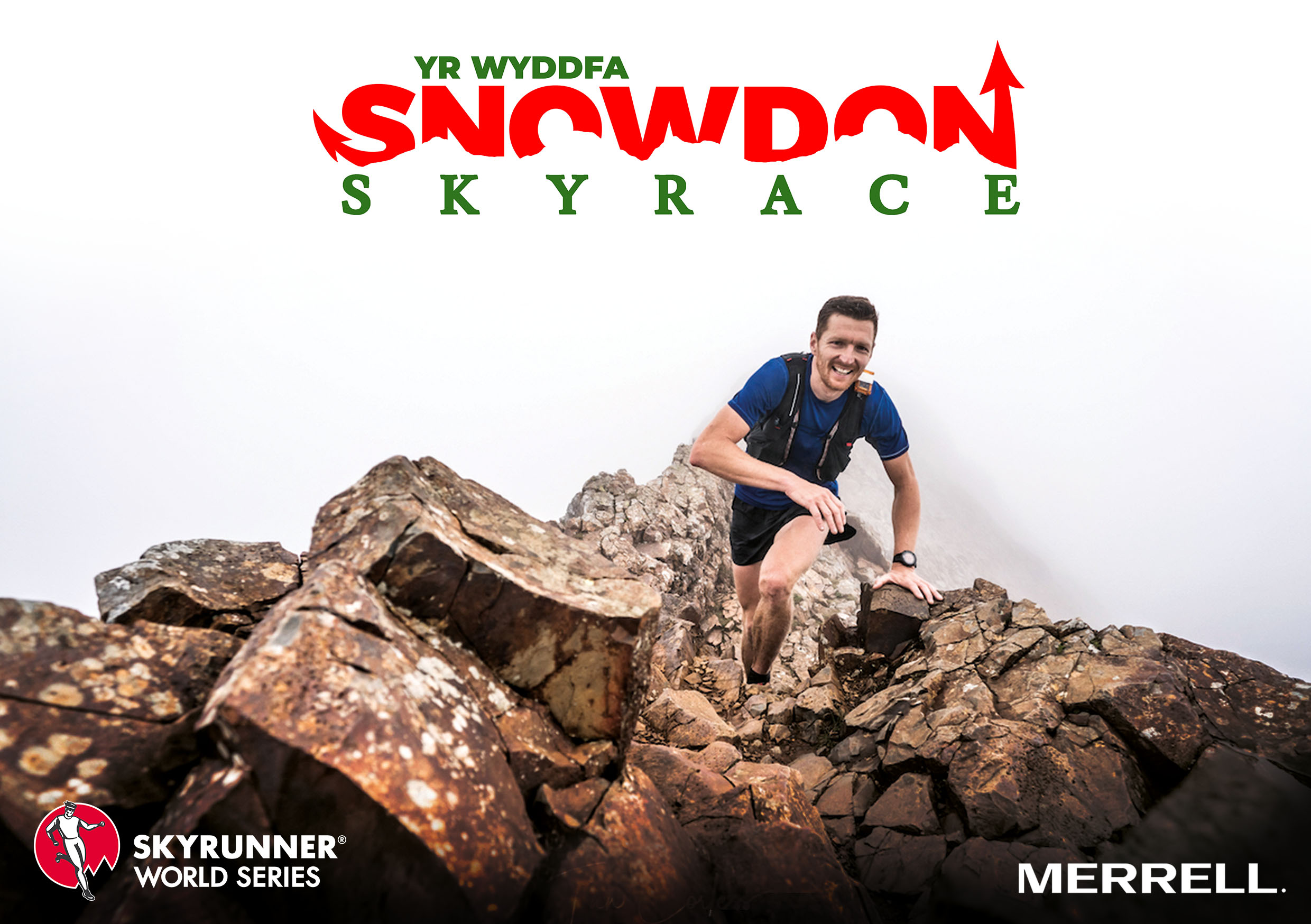 Apex Running have announced that the Snowdon SkyRace® will be part of the Skyrunner® World Series this October! In 2021 the Series features 14 races in 11 countries and is supported by Merrell, also the presenting partner of the Snowdon Skyline™ weekend.

This October, some of the world’s most technically adept Skyrunners will descend upon Snowdonia to battle it out at the Snowdon SkyRace® for Skyrunner® World Series points and a share of a prize pool for 1st to 5th female and male overall finishers respectively.

Franziska Freer, Merrell Marketing Manager said: “We launched our partnership with the Skyrunner World Series in 2020 and we’re excited to hopefully see the races happening in 2021. The UK is a very important market for Merrell and our trail running products. As the sponsor of the Snowdon Skyline weekend, we’re very much looking forward to getting in touch with our British customers and local trail runners”.

On designing the route in 2018 Race Director Mike said: “After extensive route verification and testing we settled on a figure of eight route that explores the area’s most iconic ridges and Grade 1 scrambles including Crib Goch and Tryfan North Ridge, as well as an array of ruthless, technical trails in between: the Snowdon SkyRace® is without doubt set to become an international skyrunning classic!”.

Official guided recce days are taking place over the weekend of 3rd/4th July, and will also be joined by Skyrunner® World Series elite athlete Georgia Tindley.

To cope with the anticipated increase in demand, the race will move to a new, more spacious event HQ and be joined by TWO brand-new skyrunning events: the 14 Peaks Ultra™, 53k/33 miles and Copper SkyTrail™ 24k\16 miles ­­­– further information on the website.

Entries for the Snowdon SkyRace® are now live and with over half of them already snapped up, this race is likely to reach capacity well in advance of October!
More event info and entry available here: www.snowdonskyline.com

Find out more about the Skyrunner® World Series HERE.