This weekend is the annual celtic Plate 100km championships in Ireland. Tony Mangan has sent a link to an interesting article in the Herald about entrants from Europe as well as news about the domestic teams.

Logavken, from Norway, has a best time for 100k of 7:43:27. Leading a strong German team of 11 is Jens Lukas, three-time winner of the ferociously tough Spartathlon Ultra in Greece and a former European 24-hour champion.

Marika Heinlein, the reigning German 24-hour Champion, leads the German women’s team. Other individual entries have come from Andrew DuBois (Australia) and Zbigniew Gawor (Poland), which guarantees a fast race at the front. 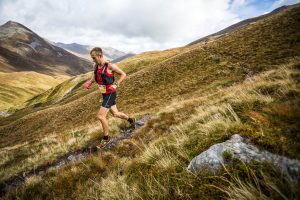 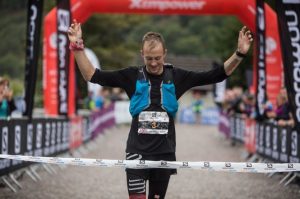